Four Types Of Influence And How To Use Them To Succeed 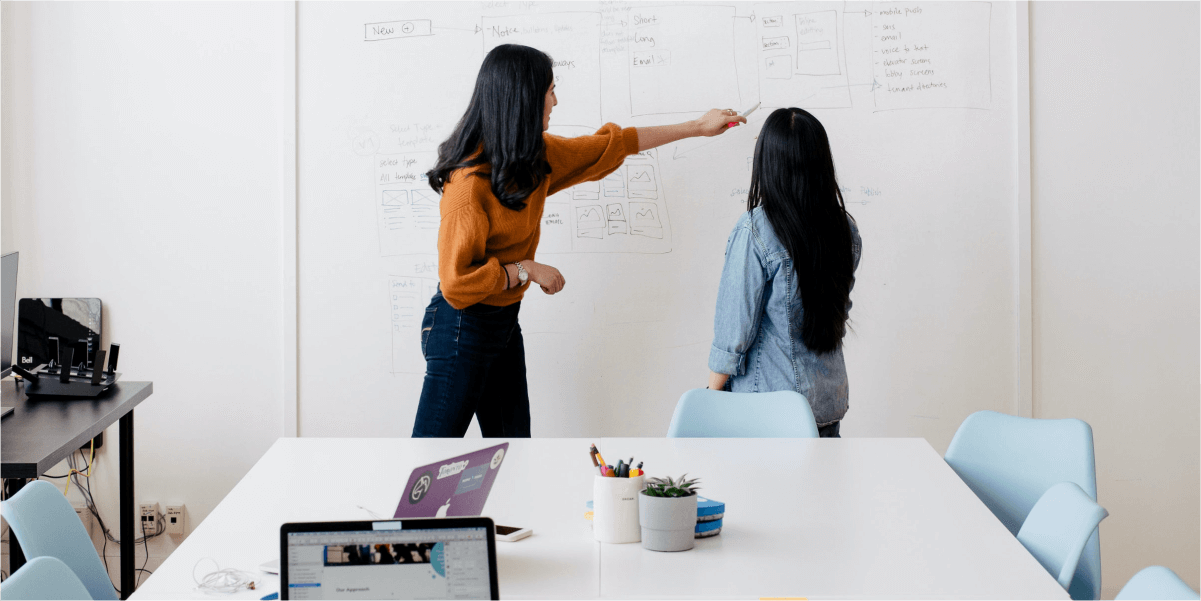 Working in sales requires an ability to influence others. Clients and prospects must be able to trust what you’re saying and believe in the solutions you present them. Influence also extends to colleagues, team members and bosses. Leaders with influence can inspire their team to work toward a common vision and employees with influence can encourage more buy-in to their ideas.

There are many different types of influence, including telling, selling, consulting and collaborating, according to writer, Blair Glaser. In this issue of Promotional Consultant Today, we discuss Glaser’s thoughts on these four types of influence.

1. Telling. Glaser says that this type of influence is the quickest way to wield influence. As such, it’s best suited for emergencies and regulations, like when organizations shifted to remote work at the beginning of the pandemic. However, while telling gets the job done, it’s surprisingly ineffective, she adds. This is because people don’t like to be ordered around. Receiving marching orders can make people feel powerless. If you want to have a more meaningful impact, try a different type of influence: selling.

2. Selling. This is a way to get buy-in and support for a new idea or culture shift, Glaser says. Selling someone on the benefits of a product, service or idea will hopefully get them excited about it. It’s different from telling someone what they need to do or buy. This type of influence can also happen laterally or from the top down or bottom down, Glaser adds.

3. Consulting. This influence involves discussion. When others feel like they are part of a conversation and the final decision, they are more likely to be happy with the choice. Consulting is an effective type of influence, according to Glaser, because it creates a sense of partnership and teamwork. One person is in charge of the decision, but everyone involved has a chance to weigh in with their thoughts and be heard.

4. Collaborating. Strong collaboration comes from a position of influence and not authority. When different team members and departments can come together and share their frustrations, concerns and ideas, companies can begin to operate more effectively. Glaser says that when an old problem persists, a curveball gets thrown your way or your team is facing a big challenge, it’s a good time to collaborate. Different team members can bring their unique viewpoints to the situation.

Your ability to influence others impacts your success. You don’t have to work in a leadership role to influence your colleagues or clients — you simply need to understand the different kinds of influence and when to use them.

Source: Blair Glaser is a writer, storyteller and an executive leadership consultant who helps leaders and teams learn the skills they need to communicate and collaborate effectively. 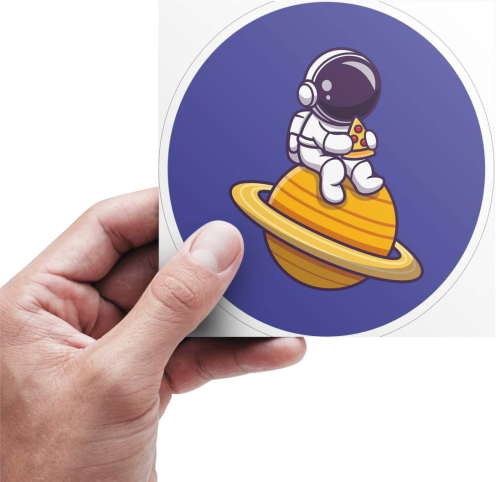